For over four decades the Palestine Liberation Organization (PLO) has been internationally recognized as the sole legitimate representative of the Palestinian people. Yet, since 1994 the PLO has only existed in name only. While many Palestinians ask who represents them and seek to revive the PLO, Al-Shabaka Policy Advisor Osamah Khalil argues that such an action will not lead to greater representation and accountability. He contends that the PLO’s institutions were designed for a national liberation movement in the context of the Cold War and were deliberately constructed to limit broad-based representation until victory was achieved. In the absence of victory, the same institutional structures have been used to hinder potential reforms and distance the Palestinian leadership from the population it purports to represent.1 Khalil concludes that in order to achieve their rights, Palestinians must abandon the PLO and begin working to create a new representative body more suited to the challenges, needs, and opportunities of the twenty-first century.

Who Represents the Palestinians?

The question of representation is particularly pressing due to several recent trends and initiatives. First, are the Arab revolutions and counterrevolutions, which have led to the overthrow of several of the region’s long-standing dictatorships. Meanwhile, Palestinians have largely been on the sidelines of the “Arab Spring.” Second, is the recent vote by the United Nations to accept Palestine as a non-member observer state. This decision has uncertain implications for the standing of the PLO and Palestinians living outside the borders of the “State of Palestine.” Third, are the continuing negotiations between Fatah and Hamas and the elusive promise of national unity. Fourth, is a recent initiative calling for direct elections to the Palestinian National Council (PNC), following implementation of a unity agreement. Finally, the terminal state of the “peace process,” which will be further highlighted by President Barack Obama’s planned visit to the region this month without a proposal to restart negotiations between Israel and the Palestinian Authority (PA).

Since 1974, the PLO’s leadership has fiercely defended the organization’s designation as the “sole, legitimate representative of the Palestinian people.” Indeed, the phrase was used as a shield and a cudgel against internal and external foes and competitors (real and perceived). As a national liberation movement, the PLO claimed that it was essential to speak with one voice. Following the 1993 Oslo Accords and creation of the PA, this was transformed into the imperative that there could only be “one authority” in the West Bank and Gaza.

Attempts to critique the leadership of the PLO or the PA invariably led to the accusatory question: “Who are you?” Who are you, the leadership would declare, to speak, to question, to criticize? The purpose was clear: To silence, intimidate, and limit the parameters of permissible discussion and dissent. By defining and shaping who and what represented the Palestinians, the PLO’s leadership deliberately limited their accountability to their people. The leadership’s autocratic behavior reflected the PLO’s origins and would be reproduced in its institutional structures. 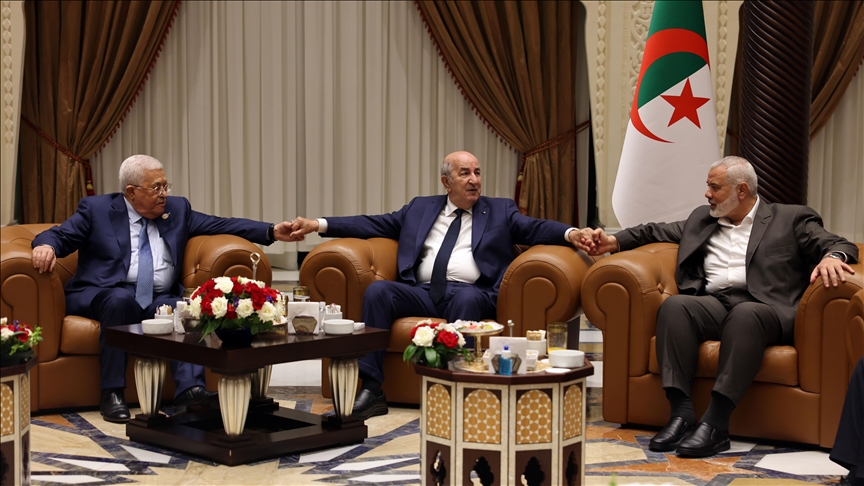 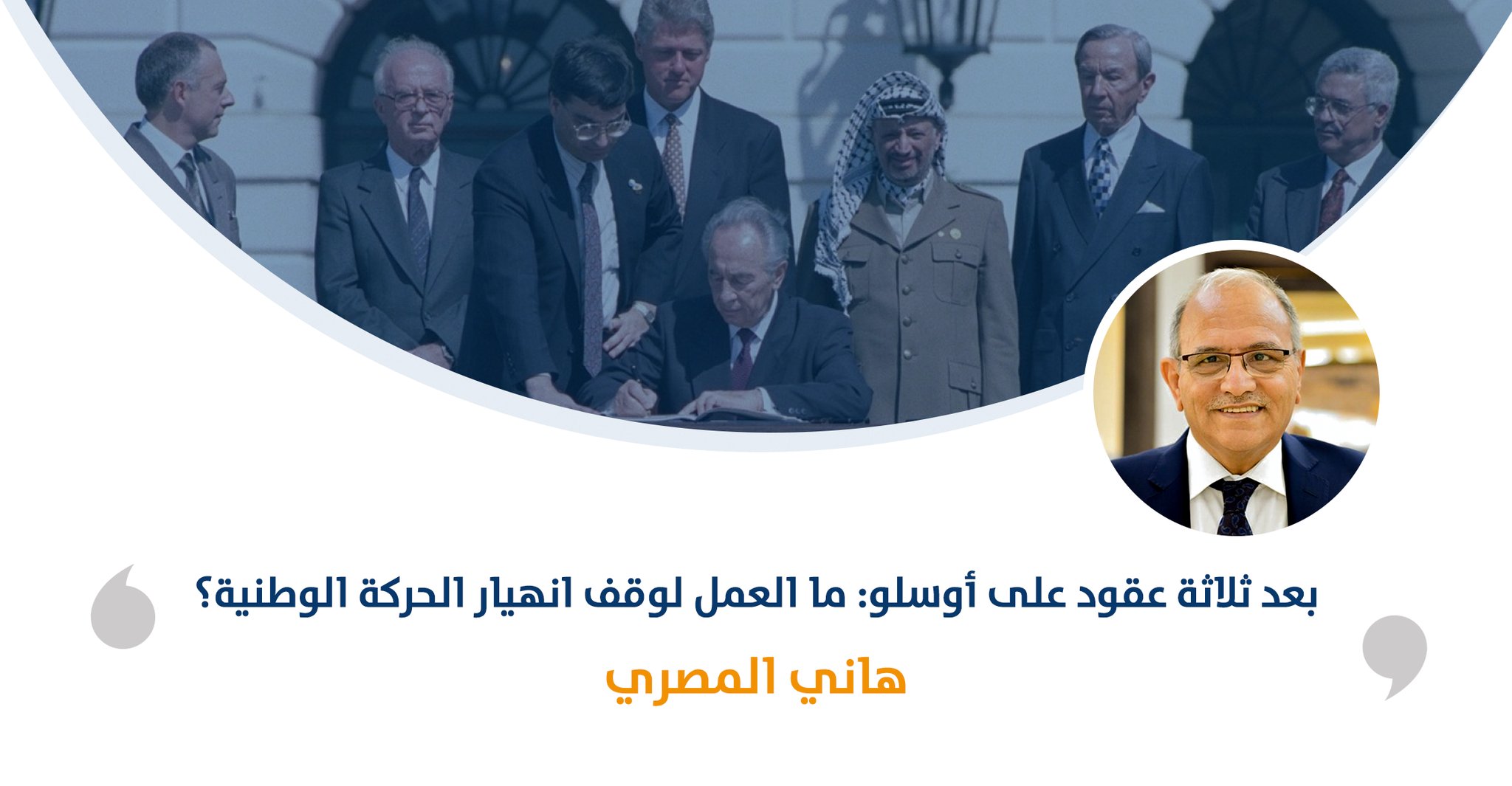