The National Unity Document is a plan outlining the foundations and means of restoring national unity. It does not focus on reconciliation and mediation in the narrow sense of internal reconciliation. Rather, it is the result of an extensive dialogue in historic Palestine and the Diaspora. The dialogue yielded a detailed reference paper that was used to write the first draft of the National Unity Document and present it for public discussion before finalizing it in its current form. The document therefore incorporates the common ground underpinning the Palestinian people’s aspirations and interests, based on national unity as a precondition for national liberation and democratization.

The National Unity Document begins by outlining the root causes of the division in under to understand the complexities of the status quo with the aim of changing these and not reproducing them. The Document then presents a reading of the different positions and perspectives of efforts to end the division over the course of a decade, which have failed to achieve a breakthrough and restore unity.

Based on lessons learned during this period, the National Unity Document outlines general principles and foundations to restore national unity, and suggests ways to achieve consensus:

During the transitional period, the comprehensive package would cover four major issues in two stages:

Stage 2: The main item here would be restoring national legitimacy to the Palestinian Liberation Organization (PLO) and the PA. This would be the responsibility of the interim leadership body after its membership has expanded and its meetings have been held regularly. It would deal with: The social contract (the charter); rebuilding PLO institutions including the Palestinian National Council; elections.

These four areas would make up the work plan during the transitional period. Consensus must be reached on the three issues dealt with at the first stage so that implementation can begin. The second stage covers the fourth issue, which focuses on restoring national legitimacy. The National Unity Document presents the way to reach consensus through national dialogue as well as the specific principles and standards of each issue.

Finally, the National Unity Document aims to shape national public opinion by mobilizing support for its message in Palestinian political, popular and social circles both in Palestine and in the Diaspora, and applying pressure through all peaceful means to build a national popular movement that would bring together those committed to promoting the national cause. The movement would include both those who have been affected negatively by the division and those who believe it is necessary to end it. The movement would then be able to pave the way for rebuilding national unity and restoring the Palestinian cause as a struggle for national and democratic liberation. 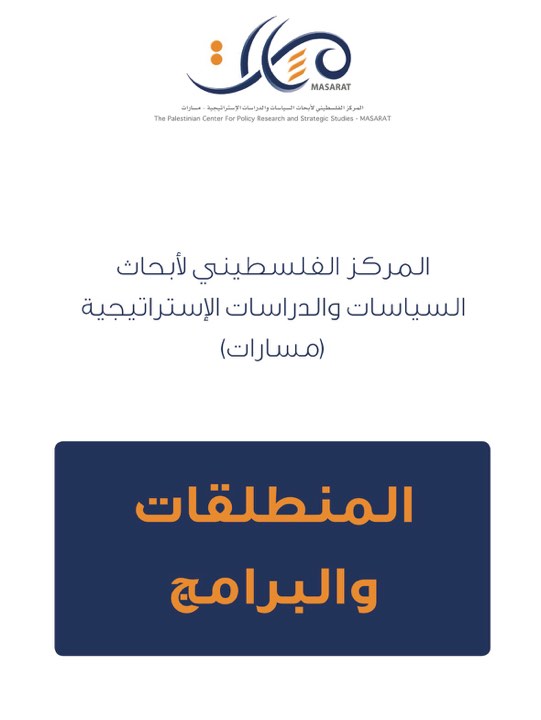 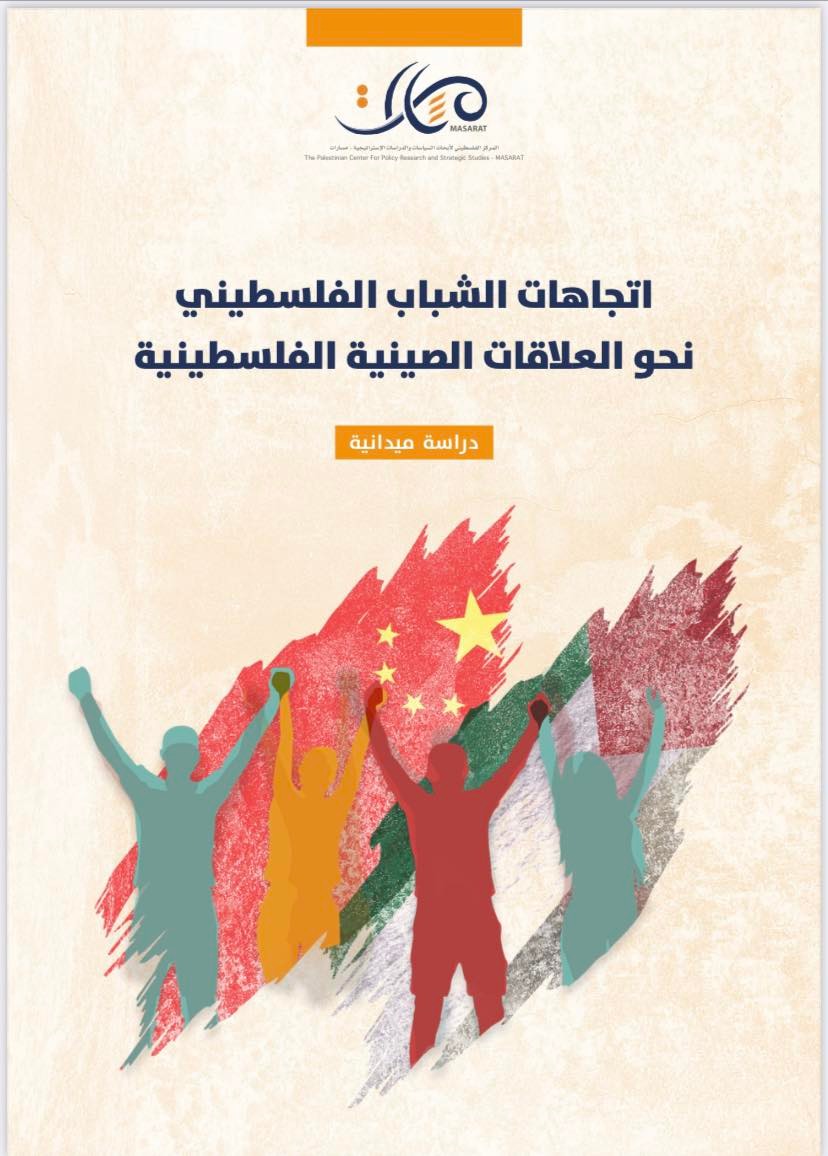 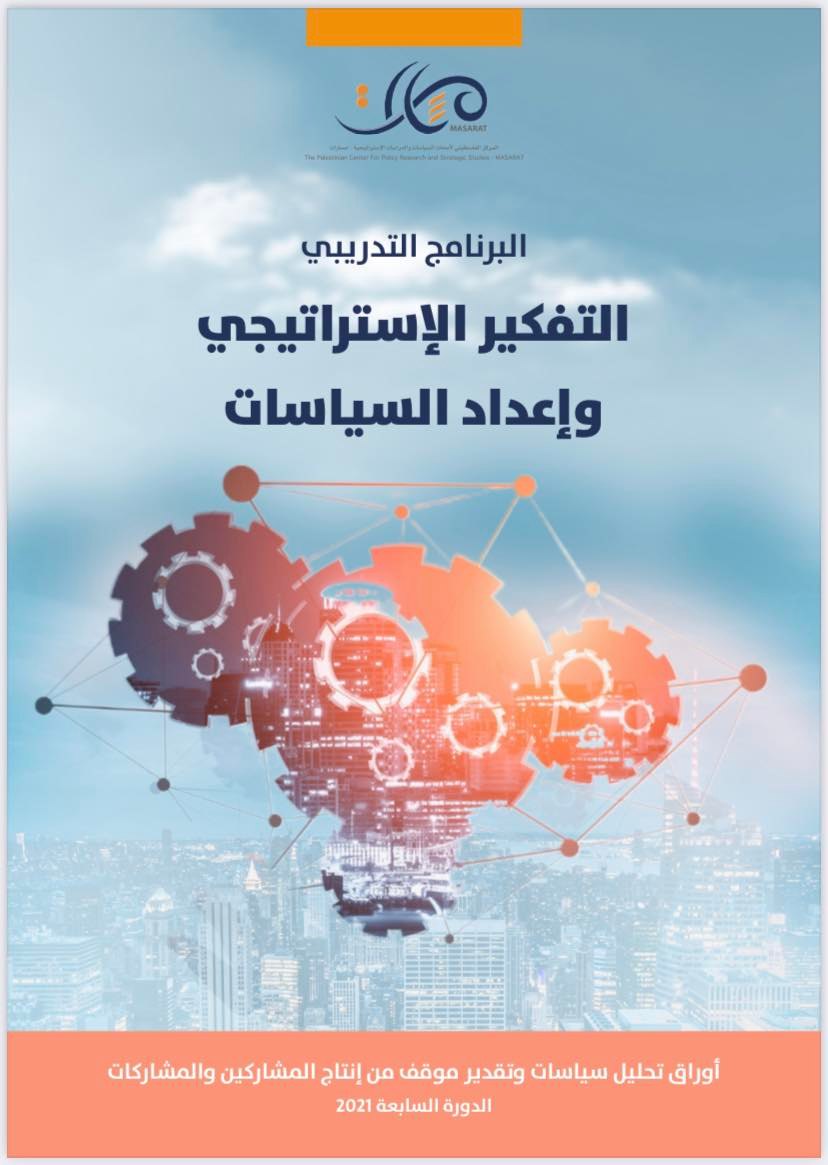