While FCC Member Tawfiq Tirawi said that he floated the idea months ago, his colleague Mohammad Madani declared it superfluous and unnecessary. The body created by the FCC was simply to consider the legality of the issue, not to implement it.
In fact, the issue of naming a vice-president was first mooted by several PLC members just after President Mahmoud Abbas was elected back in 2005. The President welcomed the idea, and said that the VP's authorities should be spelled out in a special law. But the idea came to nothing.
When Abbas' term was up and he announced that he did not intend to run for a second term (and especially after the publication of the Goldstone [2008 Gaza War] Report was postponed), the idea of appointing a VP came to the fore once again by Rouhi Fattouh and other senior Fateh leaders. The idea was also brought up at the last meeting of the Fateh Revolutionary Council (FRC). Abbas agreed to the proposal every time. Names were mentioned, including that of [imprisoned Fatah leader] Marwan Barghouti, but the issue did not progress further.
Many American, Israeli, European, and even Arab think tanks have been considering the idea of replacing Abbas for some time. This possibility was even raised by foreign diplomats. The reasons are manifold. Abbas is nearly 80 years old; the peace talks are going nowhere; and Israel has launched a hysterical campaign against Abbas, a campaign that U.S. Secretary of State John Kerry tried to exploit be telling the Palestinian leader that his fate would be no better than that of Yasser Arafat if he fails to take the brave decisions and make the concessions necessary to conclude a peace deal.
In this context, it is feared that the issue of appointing a VP could be used to pressure and subjugate Abbas – exactly as the creation of the post of prime minister [in 2003] did to Arafat. This does not mean that everyone calling for the appointment of a VP is necessarily a participant in American and Israeli attempts to pressure Abbas. There are those who believe it is necessary to institutionalize the presidency and the distribution of powers, and to provide a ready alternative if Abbas were incapacitated. This is especially important given that a smooth transition after Abbas is unlikely, unlike after Arafat was assassinated.
In the Arafat era, his ‘Number Two’ was known, although not officially nominated. Arafat always insisted that Abbas attend cabinet meetings, and Abbas sometimes deputized for Arafat if the latter was otherwise engaged. Abbas was secretary-general of the PLO Executive Committee at the time, and was recognized and accepted as an interlocutor by the Arab states, Israel, the United States, and the international community.
Today however, what with the destructive inter-Palestinian split and the momentous changes taking place, no one knows who the Number Two man in Fateh, the PA, or the PLO is. It is therefore very necessary to choose a deputy (or more) for Abbas (i.e. a VP, deputy head of the PLO, and deputy leader of Fateh).
Even more important than appointing a VP however, is the need to abort American and Israeli attempts to liquidate the Palestinian cause. Priority should thus be given to unifying the Palestinians behind a single leadership based on a strategy that is capable of confronting such attempts, which may otherwise succeed if left to their own devices.
Kerry's efforts could well succeed, given the Palestinians' weakness and division, Arab fragmentation, the PA's subjugation to aid and commitments, and the futility of peace talks. Should there be the will to restore unity and adopt strategies capable of victory in a time of change, steadfastness and resistance would be possible. In this case, it would be possible to hold elections to choose a VP. Failing that, the Palestine Legislative Council (PLC) could do so despite the fact that its mandate has expired. Alternatively, a constituent assembly could be formed that includes members of the PLO Central Council, the PLC, as well as representatives of the various strata of Palestinian society.
Taking all this into consideration, the appointment of a VP could either be a step in the right direction or an aberration. It all depends on context, and whether such a step is designed to reform and democratize Palestinian institutions, or whether it is simply a means to divert people's attentions, placate covetous politicians, or pressure Abbas by hinting that his time is up.
But why has the idea of appointing a VP never come to fruition despite Abbas' approval? The reason is clear. The Palestinian political system is strongly influenced by Arab political systems, especially those of Egypt and Syria where the President monopolizes power with no oversight or accountability. What makes matters worse is the fact that the PLO is almost completely paralyzed, while the PLC is all but absent – which means that the issue requires much more than the simple appointment of a VP. There is a complete absence of collective leadership, joint action, and a common program.
This state of affairs means that the President wields extraordinary powers – more in fact than Yasser Arafat ever enjoyed. This fact strengthened Abbas' position domestically, in the Arab world, and internationally, especially after the split took place and the President and government lost the authorities stated in the Basic Law. Abbas' position is strengthened by the fact that he has no replacement. In other words, should Abbas choose to reject Kerry's proposals, that would be final; should he agree, Fateh and the PLO would either have to tag along, or else Abbas would have to step down with dire consequences for the PA and even the entire Palestinian political regime. Perhaps Abbas would appoint a VP if the talks fail, or if they result in an unacceptable settlement.
The fact of the matter is that the Palestinians need much more than a vice-President. 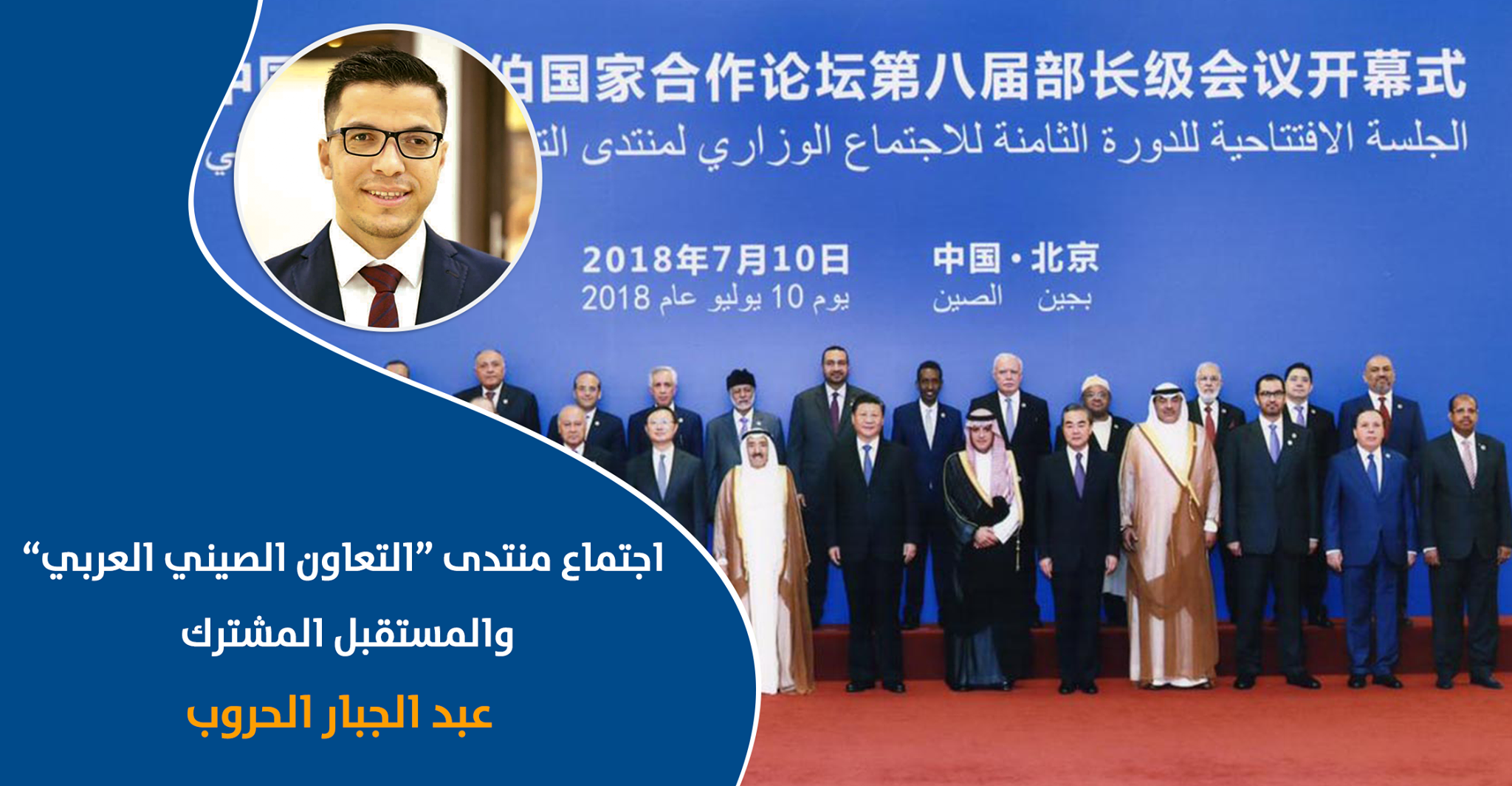