At last the Trump plan has been announced, and, as expected, it has turned out to be a conspiracy aimed at liquidating the Palestinian cause in all its aspects and dimensions. Although the plan refers to the establishment of what it defines as a "Palestinian state", it does so in a manner that makes achieving this virtually impossible, since it is linked to a long list of conditions that are designed in a way that makes it impossible for the Palestinians to accept, rendering such mention nothing more than a smokescreen to disguise the poisoned deal.

The contents of the deal became clear when the US recognised Jerusalem as Israel’s capital, relocated the US embassy to the city, halted financial support to the Palestinian Authority (PA) and the UN Works and Relief Agency for Palestinian Refugees (UNRWA), demanded a change to the definition of a refugee, adopted the Zionist narrative of the conflict, considered occupied land as “liberated”, and Israeli settlements as legal, and gave priority to Israeli security over all else.

The question that now arises is: What are the possible scenarios? And in the light of that, what are the best policies for the Palestinians to adopt in order to protect the cause, Palestinian rights and Palestinian existence and steadfastness on the land of Palestine?

According to this scenario, the current situation persists – slightly improving or worsening – while the overall slow deterioration continues, the Palestinians continue to take a strong position against the US-Israeli plan, ignoring its existence on the grounds that it cannot be implemented without a Palestinian partner and depending on collective Palestinian rejection of the plan and the rejection of most Arabs and the rest of the world, including rejection by the majority of the US House of Representatives. However, such a position will not be effective without the formulation of a new strategy capable of achieving Palestinian rights and goals.

Under this scenario, we will not see dramatic changes, such as a withdrawal of recognition of Israel, a halt to security coordination and economic subservience, or a disbanding of the PA or its collapse. There will simply be a limited attempt to amend the PA’s task as part of an opaque formula with no practical strategy, a calibrated escalation of popular moves, keeping up the policy based on a strategy of internationalisation and activating the International Criminal Court and the International Court of Justice and UN resolutions that support Palestinian rights.

This scenario will also include a new round of inter-Palestinian dialogue in the hope of achieving unification which has remained elusive. The announcement of an imminent meeting of the factions in Gaza without a comprehensive national dialogue and the participation of the leaders and secretary generals of the factions reflects a persisting pattern in dealing with the issue of unity. Such a pattern has not, and will not bring about an end to the rift and the regaining of national unity.

Under this scenario, the outbreak of an intifada or an actual boycott of Israel and the settlements is not to be expected, because Israel could exploit any widespread or violent Palestinian reaction to complete changing the PA into a civilian, administrative authority that provides services and does not represent the aspirations and goals of the Palestinian people or aspire to end the occupation and embody independence or to play a political role. It would also allow Israel to speed up annexing the Jordan Valley and the settlements. The most we might see is a tactical activation of popular resistance, similar to what occurred the day the Trump deal was announced.

The advocates of this scenario argue that the Trump plan might not be implemented quickly, and that its aim is to overthrow and change the PA and lure the Palestinians into an armed or violent confrontation to achieve that aim. They also point to imminent Israeli elections and US presidential elections before the end of the year, one or both of which could bring radical changes, such as the fall of Benjamin Netanyahu and his extreme right-wing coalition, a win by Benny Gantz and his right-wing camp, the fall of Donald Trump and a win by a Democratic party candidate.

The weakness of such a scenario is that it bets on time, the unknown and other players. Moreover, it betrays a lack of understanding of the fact that the essence of the Trump plan is that it strengthens the facts that the occupation has created and builds new facts, which will become realities that no Israeli government or new US administration can ignore. This may not apply to everything, but it will apply to basic issues, as evidenced by the fact that Gantz agreed to the US plan during his meeting with Trump, and beat Netanyahu to demanding that it be put to the Knesset for ratification. Moreover, the formation of an Israeli government of unity has become more of a possibility than before.

The US Congress ratified the relocation of the embassy to Jerusalem with near unanimity in 1995, and agrees to prioritising Israeli security, liquidating the issue of refugees and the annexation of some occupied areas to Israel. The Democrats, however, want this to occur as part of a political process that includes international participation.

Palestinian reactions so far strongly indicate that this is the most likely scenario, notwithstanding the higher incidence of crises and Palestinian-Israeli confrontations within limits that will not be overstepped. If Israel quickly wages a large-scale assault on Gaza, annexes the Jordan Valley and the settlements at the same time or within a short time, the probabilities of this scenario will fall.

The second scenario: A change in current Palestinian policy

This scenario is based on a substantial change in the policies that the Palestinians have been following, leading to a Palestinian-Israeli confrontation. We will see popular and political Palestinian moves that are stronger than before, and they could turn into an intifada that might be preceded or accompanied by progress in attempts to achieve unity on the basis of strategy and partnership in the PA and the PLO. Alternatively, an inter-Palestinian agreement could be limited to a unified strategy to tackle risks without ending the rift. In either case, this will elicit an Israeli reaction that could lead to the liquidation and collapse of the PA and military action against Gaza. However, in such an eventuality, a unified PLO would provide an alternative to the PA.

Under this scenario, we will see a reactivation of the PLO, to which the factions that remain outside it will be admitted. There will be a halt to security coordination with Israel, recognition of Israel will be withdrawn, and steps will be taken to end subservient relations with Israel.

This scenario is the preferred Palestinian one, but it is unlikely, because the president and leadership do not believe in it, or are unprepared to pay the price of adopting it. Moreover, Hamas, and to an extent the al-Jihad movement, lack an integrated practical alternative to anything that the PA president proposes, because they are overwhelmed by their existence in the prison that is the Gaza Strip, Arab and by regional alliances and expectations of changes that might or might not occur, or that could come too late. In addition, Hamas hopes for the success of its indirect talks with Israel to achieve an understanding over de-escalation in return for a mitigation of the blockade in the hope of arriving at a long-term truce and an end of the blockade.

Decades of life under occupation, the Oslo agreement and the Palestinian political rift have created a political, economic, social and cultural environment that makes it non-advantageous for the Palestinian side to overturn the current situation and change course. It will therefore strongly resist the occurrence of such a scenario for as long as a policy of wait-and-see remains the main framework governing the policies and behaviour of the leadership, the PA and basic Palestinian forces.

The chances that such a scenario will not occur are made more probable by the fact that the Palestinian Left is weak and fragmented, lacks a practical alternative and only has a secondary role, and there are no new groups that are strong enough to directly change the existing Palestinian power structure.

Moreover, influential regional and international powers are exerting pressures to avoid a Palestinian adoption of such a scenario. Some Arab countries even participated in the Washington conference held to announce the deal, and other influential Arab countries called on the Palestinian leadership to resume negotiations under the sponsorship of Trump’s administration and within the context of its plan to liquidate the Palestinian cause.

Previous Palestinian policies prior to the Oslo agreement and after it, particularly those following the assassination of President Yasser Arafat, have turned the Palestinians into easy prey for their enemies and deprived them of any strengths that could be used as pressure tactics against their enemies. There are no alternatives, because alternatives can only be built over a long period of time, and do not just fall ready-made from the sky. Therefore, the road to salvation will be a relatively difficult, complex and lengthy process.

Third scenario: Groups and individuals deal with the Trump plan

Under this scenario, groups and individuals begin to interact with the Trump deal on the pretext that it is the only game in town and the only way of benefitting from the billions that have been earmarked for its implementation. This could go all the way to a coup against the president and his position, culminating in success to overthrow him, contain him or force him into accepting the plan, or some of its points, without necessarily signing off on it in its entirety. Possibly, the four-year period mentioned by the plan as the timeframe for setting up a Palestinian state could turn into a temptation, once the absence of alternatives to the deal becomes clear.

The probability of the occurrence of this scenario will increase if the Arab countries come forward to support the plan on the pretext of the need to see the half-full glass, take what is on offer and demand the rest. The chances of the occurrence of this scenario will be strengthened if Netanyahu and Trump win the upcoming elections and a government of national unity is formed in Israel. If both of them lose the elections, its probabilities, will weaken.

The fatal weakness of this scenario is that it entails Palestinian legitimisation of the plan to liquidate all Palestinian rights in return for achieving individual, sectarian, tribal and regional interests. Moreover, the vast majority of the Palestinian people and their political forces and popular frameworks refuse to deal with the Trump plan, whether in its entirety or piece meal.

Although the above three scenarios are the ones that have a 90% expectation rate given current circumstances, other factors and developments could occur and alter the probability of each scenario. New scenarios could also emerge, such as a massive global economic crisis followed by a world war, particularly between China and the US, as many researchers and research centres expect. Or a US-Israeli war, a US war, or an Israeli war against Iran and its allies could break out. Or President Mahmoud Abbas could be overthrown, could die suddenly or could contract an incurable illness.

Despite all the difficulties and weak expectations, it is necessary to provide the requirements for achieving the second scenario. If that cannot be achieved, everything must be done to preclude the third scenario, which can only be described as a surrender disguised by slogans such as “saving what can be saved”, “something is better than nothing” and “nothing better than what existed is possible.” 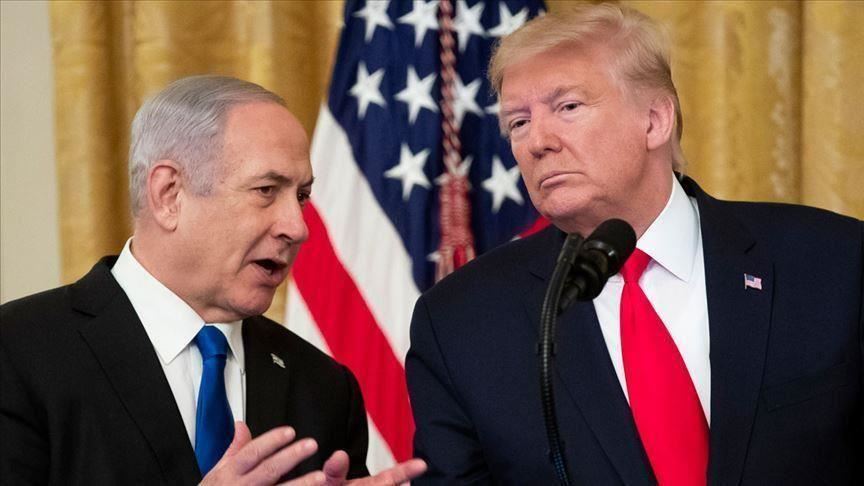 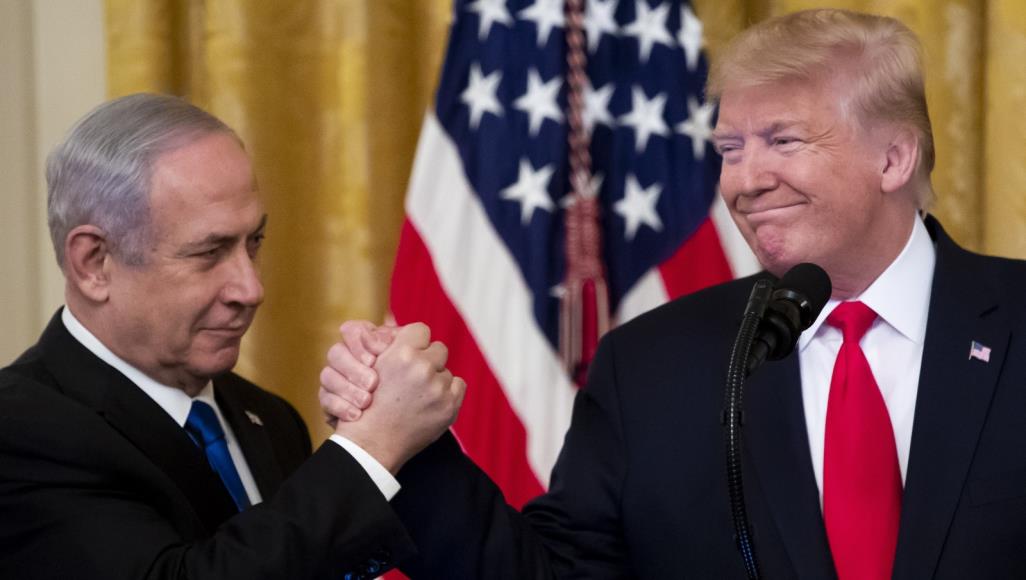 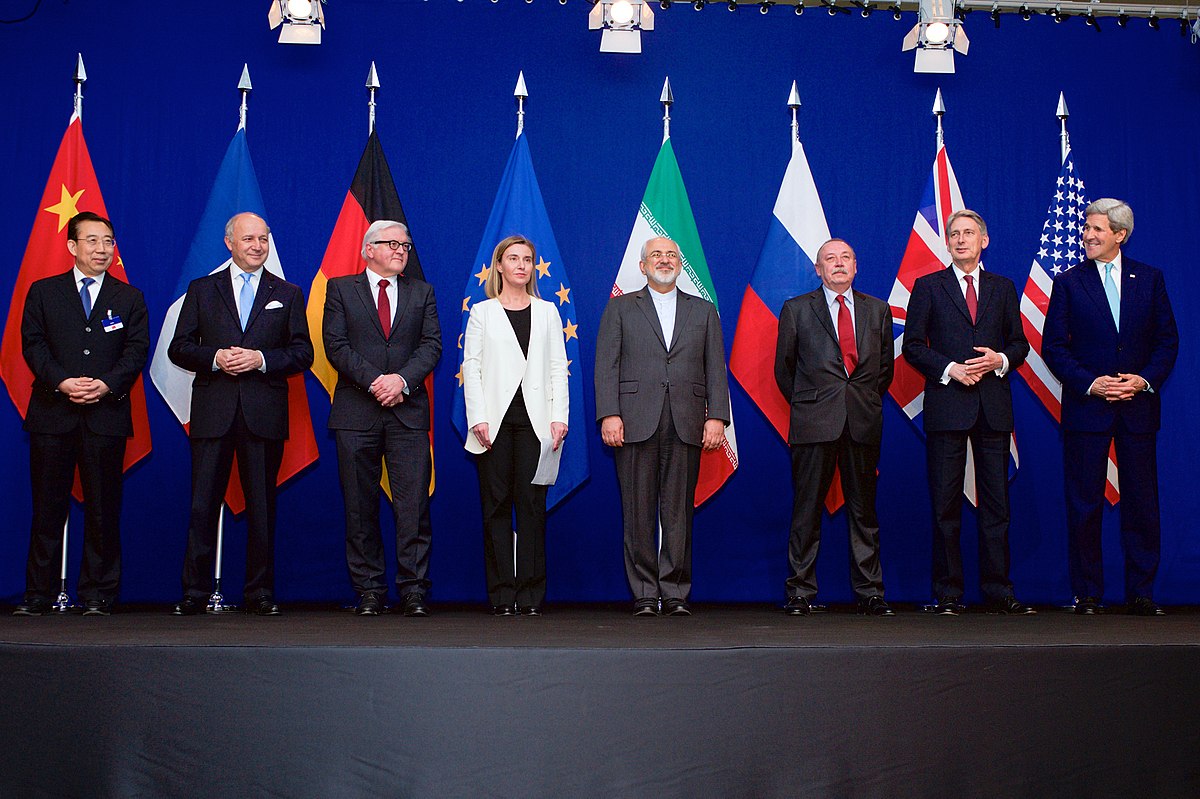 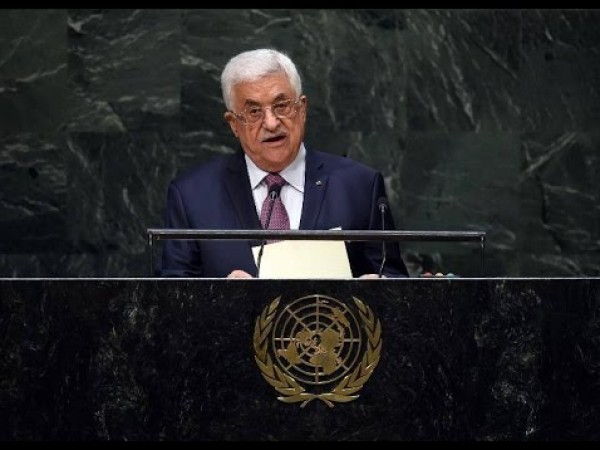 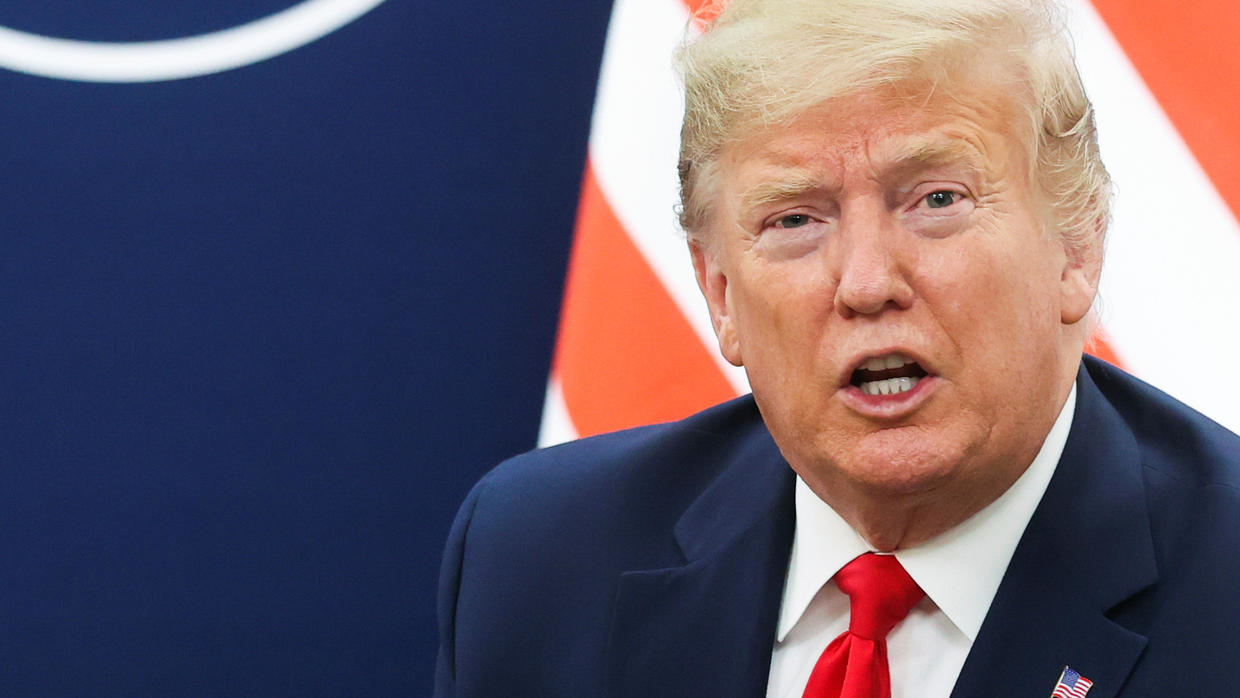 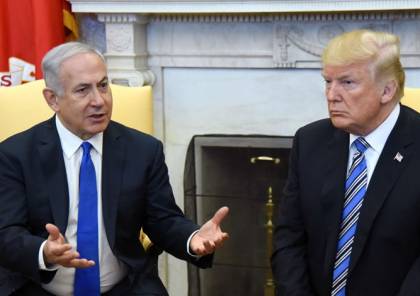