| | |
What comes after Rajoub and Arouri’s Meeting?

It is very natural for the Palestinian people to act in great precautions, according to the press conference held by Gabriel Rajoub, Member of the Central Committee of the Fatah movement,  and Saleh Al-Arouri, Deputy head of the political bureau of Hamas, to announce the agreement on field unity to confront the Israeli annexation and Trump's vision.

This scene has been seen several times, the announcement of the reconciliation agreements, the Mecca agreement, through the First Cairo Agreement, the Doha Declaration, the Beach Camp Declaration, and not with the end of the Second Cairo Declaration, meetings and papers witnessed in Moscow, Sana'a, Beirut and Dakar accompanying countless number of meetings, research and policy papers, conferences, workshops, and seminars in various parts of the world. I have left nothing to search under in order to succeed in efforts and complement the end of division and restore unity.

It is all so surprising because we have not seen since the failure of the second Cairo agreement (October 2017) which contained new initiatives or agreements aimed at achieving unity despite the announcement and implementation of the transfer of the American embassy from Tel Aviv to Jerusalem, and the announcement of Trump's vision and the emergence of the Corona pandemic. On the contrary, it has continued the division, this negligence indicates despair that the unity can be achieved in coexistence with the continuing division.

The cause for cautious optimism is that the timing of the press conference is very important. We are on the verge of initiating the implementation of the annexation plan, after its adoption in the program of the Israeli government, as it also came after the Palestinian leadership announced the dissolution of the agreements, and freezing of the coordination with the occupation of all kinds. To the point of refraining from receiving the clearing money despite the urgent need for it, in an attempt to give credibility and seriousness to threat the Palestinian authority in dissolving itself, or convert into a state through unilateral action, and accompanying withdrawal or suspension of recognition of Israel.

The Fatah movement has organized three conferences in the Jordan Valley to ensure its rejection of the annexation plan, and to warn Israel about the consequences of its implementation, in addition to organizing a major international movement against the annexation. The authorities have shown through these moves their insistence on thwarting annexation, as they expressed willingness to prevent armed resistance despite the freezing of security coordination. The annexation could lead to loss of control, the collapse of power, and the use of all forms of struggle.

Meanwhile, Hamas has threatened that the annexation means declaring a state of war, organizing conferences and demonstrations rejecting this plan and creating a warning of its consequences. While Hamas is keen to keep the saying of "calm in exchange for lifting or easing the siege" (“calm” provides a common point of intersection between the two movements) engaged in indirect negotiations to complete a prisoner exchange deal in which it will achieve a new victory. Therefore, the last thing that Hamas wants to face is a new Israeli military aggression, with its readiness, of course, to confront it if it occurs.

In this context, without Arab or friendly mediation, Rajoub and Al-Arouri announced their endorsement on unity in the battlefield, in a reconciliatory atmosphere and words that clarify the existence of a common political basis represented by refusing to see Trump Vision and agreeing to a "two-state solution", the term used by Al-Arouri while praising President Mahmoud Abbas’s position in confronting Trump vision, the diplomatic campaign he is leading, while stressing that Hamas retains the right to use the resistance in all its forms.

The conference came at a critical time, and with a Palestinian initiative without external interference, by adopting  a new method that focuses on field unity, without talking about forming a government or empowering the existing government, nor about the PLO, dates for holding elections, merging employees in Gaza, and paying their salaries, etc. As it included previous agreements, in which two representatives of the Fatah and Hamas movements appeared, differ from those who previously managed the reconciliation file.

The criteria for the success of the new attempt is determined by the extent to which it relies on an integrated plan that includes the agreement on the immediate goals of dropping the annexation, Trump's vision, or ending the occupation and the forms of struggle. Will it include avoiding armed resistance as Fatah wants, or include armed resistance as Hamas wants?

In theoretical terms, this is achievable, but in practical terms and the availability of the will to achieve this, patience is needed. The beginning to rule and to build on this attempt will be to stop mutual cautious campaigns, release prisoners from both sides, and allow freedom of action for Hamas in the West Bank and Fatah in Gaza.

As for the weaknesses that threaten the new attempt, they are:

On the other hand, Hamas has welcomed the attempt, because it does not change the reality of its control over the Strip, and will reduce the embarrassment of not using its missiles and resistance in the West Bank, despite the dangers threatening the Palestinian issue, for fear that it will lead to confrontation of a comprehensive military at an unwelcoming time.

Second: The attempt ignores what cannot be ignored, which is division, and postpones the work to end it, may result in easing the idea of coexisting with it, as well as perpetuating it.

Third: It focuses on thwarting the annexation plan, ignoring the occupation and the annexation, increasing settlements at large rates, where it is possible that if the annexation is postponed or applied in a symbolic and limited way, nothing really is going to change.

This matter may worsen if the efforts made by the United Nations and the rest of the Quartet parties are successful to resume negotiation. And so far, they have failed against the background of the US administration's insistence that it be based on Trump's vision, with the Palestinian side offering its counter-vision. Within the equation to stop the annexation in exchange for agreeing to negotiations without a political basis, and without a clear binding reference. This possibility is enhanced if the Democratic candidate, John Biden, wins the American presidential elections.

In this situation a great warning must be made of the danger of resuming negotiations without binding a political and reference basis between a strong party and a weak party, as the only possible result is that the strong will get what remains of the weak.

In order for the new initiative to succeed, it is necessary to draw lessons from the failure of previous initiatives and agreements, and the first lesson is the need to agree on a political program that embodies common denominators and forms of struggle, as it is unreasonable for one party to conduct a peaceful struggle and the other to armed resistance, and this is more possible than the previous. After the events exceeded the Oslo agreement, it became clear that everyone is in trouble, and no one alone has the solution.

The second lesson is the necessity of partnership on agreed substantive foundations until the elections can be held, and this means abandoning everything that would deepen the division, especially Fatahs efforts to restore the authority in Gaza and remove Hamas from the picture, and Hamas’s attempts to retain power in Gaza and seeking new gains, such as seeking to finance its authority and joining the PLO.

And the third lesson is considering that the field unit is just the beginning and the goal must be clear and agreed upon, which is working to achieve comprehensive unity, and this requires initiating a parallel comprehensive national dialogue, not only species are serious to overcome all obstacles and lay the foundations of solid unity.

The unity is truly based on an equation that is neither victorious nor defeated, and an end to Fatah's unilateralism and dominance of power and organization, and unilateral "Hamas" control of Gaza, so that authority and organization are for all.

Despite all the valid warnings in which the attempt may fail, everything necessary to do must be done, especially since the field unit is achieved in the first and second intifada and in many local experiences in more than one region, and that its success can provide an appropriate atmosphere to open the way to end the division. Here it must be noted that Israel, concerned about any unitary aspect, will work to thwart it, in addition to the fact that the interests of the division have increased influence and wealth and distributed positions and gains to their patronage anything will be done foil the unit, even if it is on the ground.

Unity remains the basis of the joint program and true partnership, it is the indispensable necessity and path of victory, but it needs to be accomplished for a significant change in the existing Palestinian political map, and it must change as soon as possible and before it is too late. 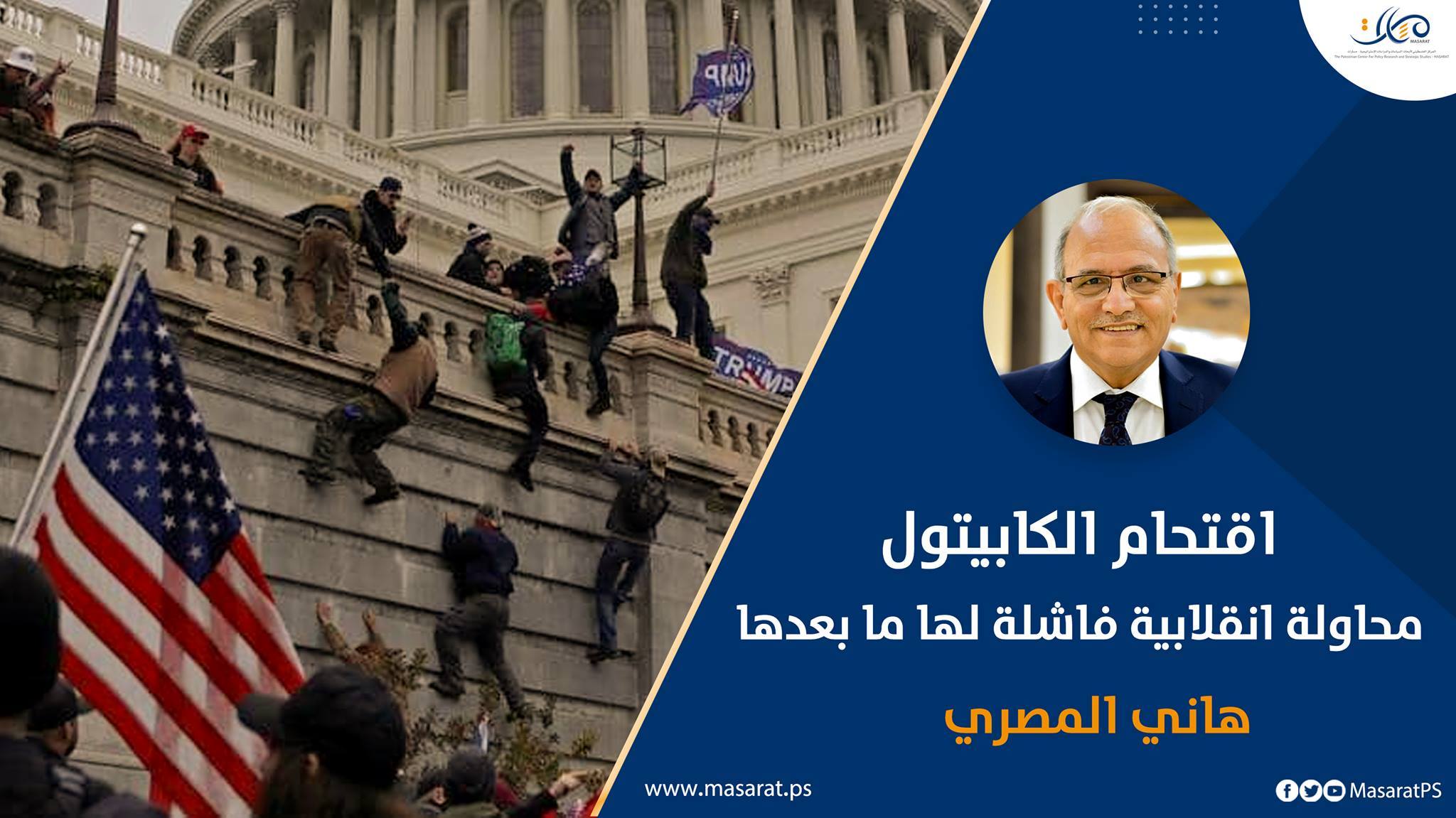 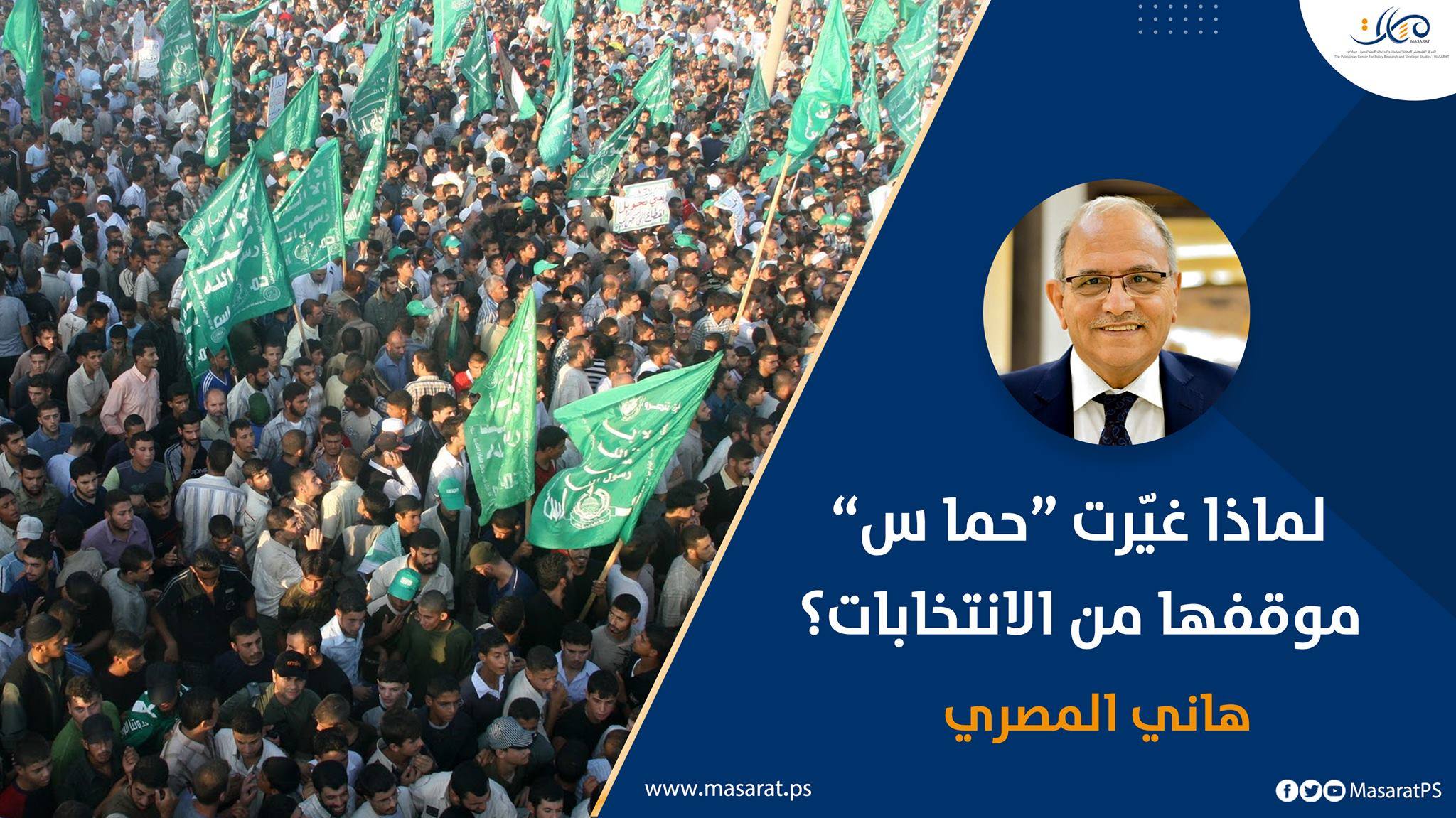 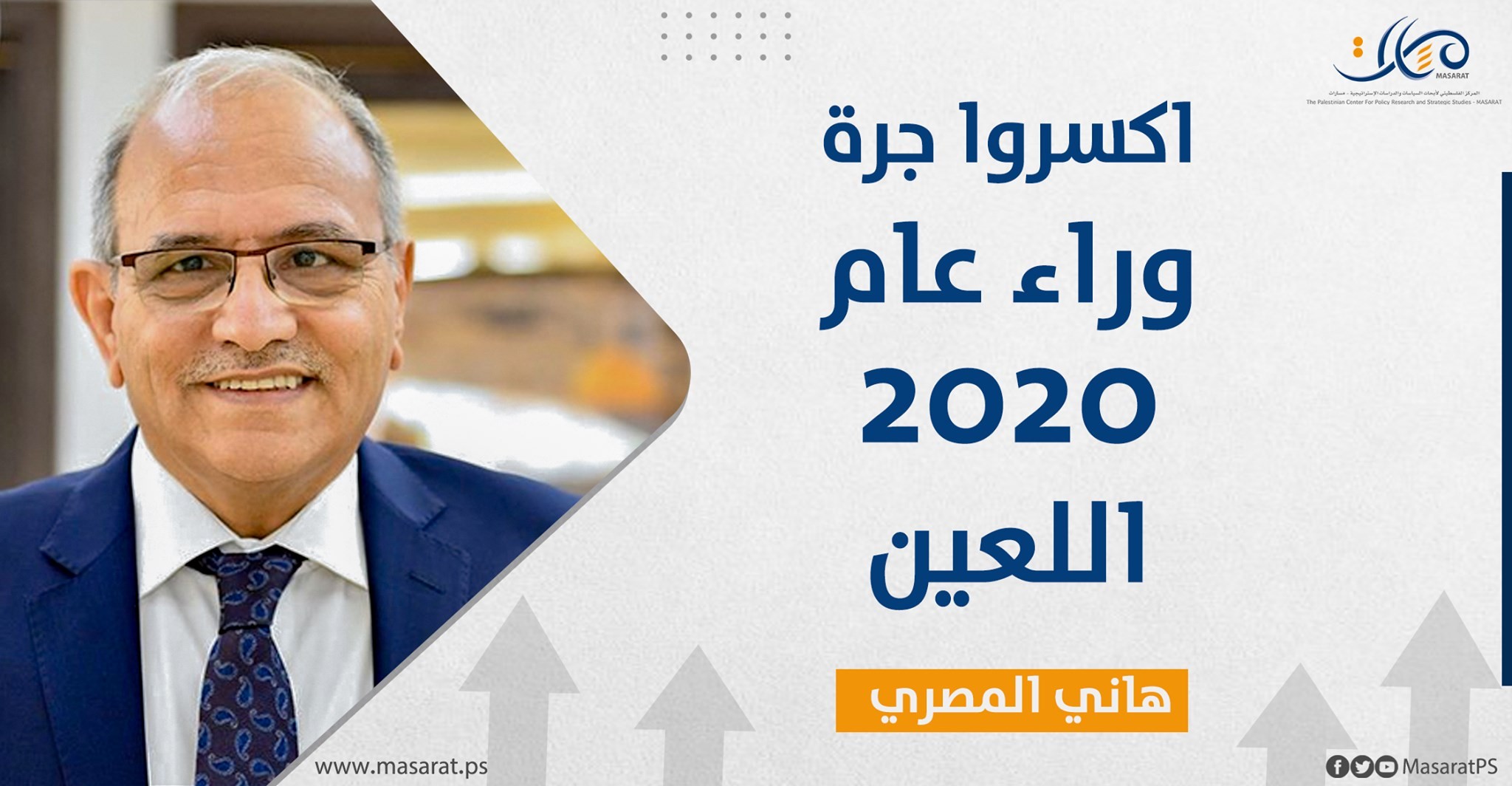