| | |
The Jenin Brigades and The Lion’s Den: Palestine's new resistance

Last year, the Sheik Jarrah evictions in Jerusalem sparked an uprising that spread throughout the West Bank and historic Palestine, culminating in Israel's May 2021 war on Gaza, known by Palestinians as the "Sword of Jerusalem" battle.

The Unity Intifada was followed by the liberation of six prisoners through the "freedom tunnel"; the execution of a series of armed resistance operations  in the West Bank and the 1948 territories; and the recent launch of Israel’s "Breaking the Waves" operation to halt the resurgence of popular resistance which has come in waves since 2004.

The Palestinian Authority (PA) under the direction of President Mahmoud Abbas does not advocate for resistance in all forms, preferring to support symbolic and temporary gestures to please the members of the Fatah movement, who desire to be connected to the pulse of the streets and resistance to occupation.

This latest uprising was also preceded by the PA's cancellation of elections, in which it was expected to suffer an embarrassing defeat, under the pretext of Israel's denial of voting rights to Palestinians in Jerusalem.

It was further fuelled in the wake of the PA's own campaign of repression, including the killing of political activist Nizar Banat during his arrest.

During this period, the United States gave vague promises to the Palestinian Authority, including its support for an "economic peace plan" and securiy coordination, without any political outcome, hoping they could preserve the status quo.

The context of formation

This historic moment provided the context for the formation of the Jenin Brigades and other resistance groups, including the popular "Lion's Den", which represents a shift from previous waves of intifada, relying mainly on armed resistance, only within a few months.

The group calls for direct confrontations against both occupation forces and armed settlers, and oftentimes its calls are heeded.

As the main political factions were once again engaged in reconciliation negotiations in Algeria without reaching a solution, the Lion's Den called for a one-day general strike in the West Bank. Despite receiving no support from the traditional parties, the call was implemented widely.

What sets this uprising apart from others is that it brings together armed struggle with other popular forms of resistance. Furthermore, unlike the "knife intifada", which was carried out by individuals, this uprising is led by groups of people across the West Bank.

It began in the northern city of Jenin and then spread to Nablus, Jerusalem, and to a lesser extent Ramallah and Hebron.

In their public statements, these insurgent groups have maintained they do not represent any factions, and refuse to wrap the bodies of their martyrs in the banners of the leading political parties.

Yet they have received support from groups such as the Popular Front For the Liberation of Palestine (PFLP), and even financing from Hamas and Islamic Jihad.

Members of all these Palestinian political parties operate in these new brigades, including individuals from the Fatah movement who reject the PA's approach.

However, the Jenin and Nablus groups are extremely careful to not directly confront the PA, as they believe the rifle should be pointed towards the occupation. They represent a national unity that is continuously growing and coordinating with one another.

The phenomenon of these new resistance strategies may prove to be more successful and have greater opportunities to grow and continue for a number of reasons.

First, Israel's aggression has been increasing with unprecedented intensity and escalation, including the process of Judaisation, settlement expansion, house demolitions, arrests, racial discrimination and apartheid, as well as the ongoing siege of the Gaza Strip.

More than 165 martyrs have been killed since the beginning of the year, 114 of whom were from the West Bank and the rest from Gaza.

Second, the PA is weaker than ever, and traditional parties are unable to provide an alternative, lacking political goals. The erosion of the PA's institutions has created a political vacuum, and new insurgent groups are attempting to fill this void.

Three decades of a stalled so-called "peace process" and the empty promises of the Oslo Accords have allowed the occupation to create this political vacuum in the West Bank and Gaza, increasing internal divisions, and benefiting groups who are neither interested in resisting the occupation nor achieving a unified stance.

Whether the new resistance movement will turn into a full intifada remains to be seen. But the sporadic nature of the uprising - erupting and spreading in various locations with different social sectors participating - and the varieties of political agendas, means that the probability that this becomes widespread is low, unless there are coordinated regional and international efforts to help make it a comprehensive uprising.

Since 2004, the Intifada has continued in waves, ebbing and flowing, as the conditions required for an all-out uprising are much more difficult to currently reach.

Since the assassination of Yasser Arafat in 2004, the conditions necessary for a comprehensive uprising - a central goal and programme - have not been available.

The resistance strategy of the brigades is largely local, spontaneous, and defensive in most cases. It is operating against the backdrop of the occupation and the power imbalances it causes, and is limited to resisting raids and incursions, assassinations and arrests, which are more difficult as operations spread to wider areas.

This phenomenon has no commonly accepted ideology or political or organisational structure, and is largely dominated by local leaders, employing a decentred organisation and interdependence that utilises social media, creating its own symbols, heroes and leadership.

Many of these symbols are martyrs, such as Fathi Khazem, the father of martyrs Raad and Abdelrahman. The Lion's Den has designated itself "the generation of sacrifice", ready for death and struggle for their people and religion.

When Israeli occupation forces raid the Old City of Nablus, for example, they do not fight and run. Instead, they fight until martyrdom, demonstrating their awareness that they do not expect a fast and decisive victory, heralding instead a "generation of numbers", after which a "generation of liberation" will come.

The Lion's Den and the Jenin Brigades exist without a comprehensive national umbrella. There are those who consider that this phenomenon was dead on arrival because of the speed of its militarisation and the imbalance of power.

It quickly moved through its stages of formation, and it became public before providing the political, public, leadership, organisational structures capable of protecting it and ensuring its continuity.

There are those who worry that it could drag the resistance in Gaza into a battle prematurely. There are also those who are warning of the influence of Salafism and its tendency to extremism, while acknowledging that its members' hands remain clean.

They have nothing to do with the existing local or regional tensions, and do not aim their guns at their own communities. Bullets are directed only against occupation forces.

While these new groups may be unable to achieve a decisive victory, their efforts are significant in keeping the issue alive and challenging the Israeli occupation.

The Palestinian people are united in their resistance, and they have neither surrendered nor acquiesced.

But they must end the divisions, restore unity and revive national institutions in the PA and PLO.

They must also appeal to the people in elections at all levels and in all sectors, combining unified strategies and leadership, taking appropriate decisions, and supplying the necessary political will to face the challenges ahead. 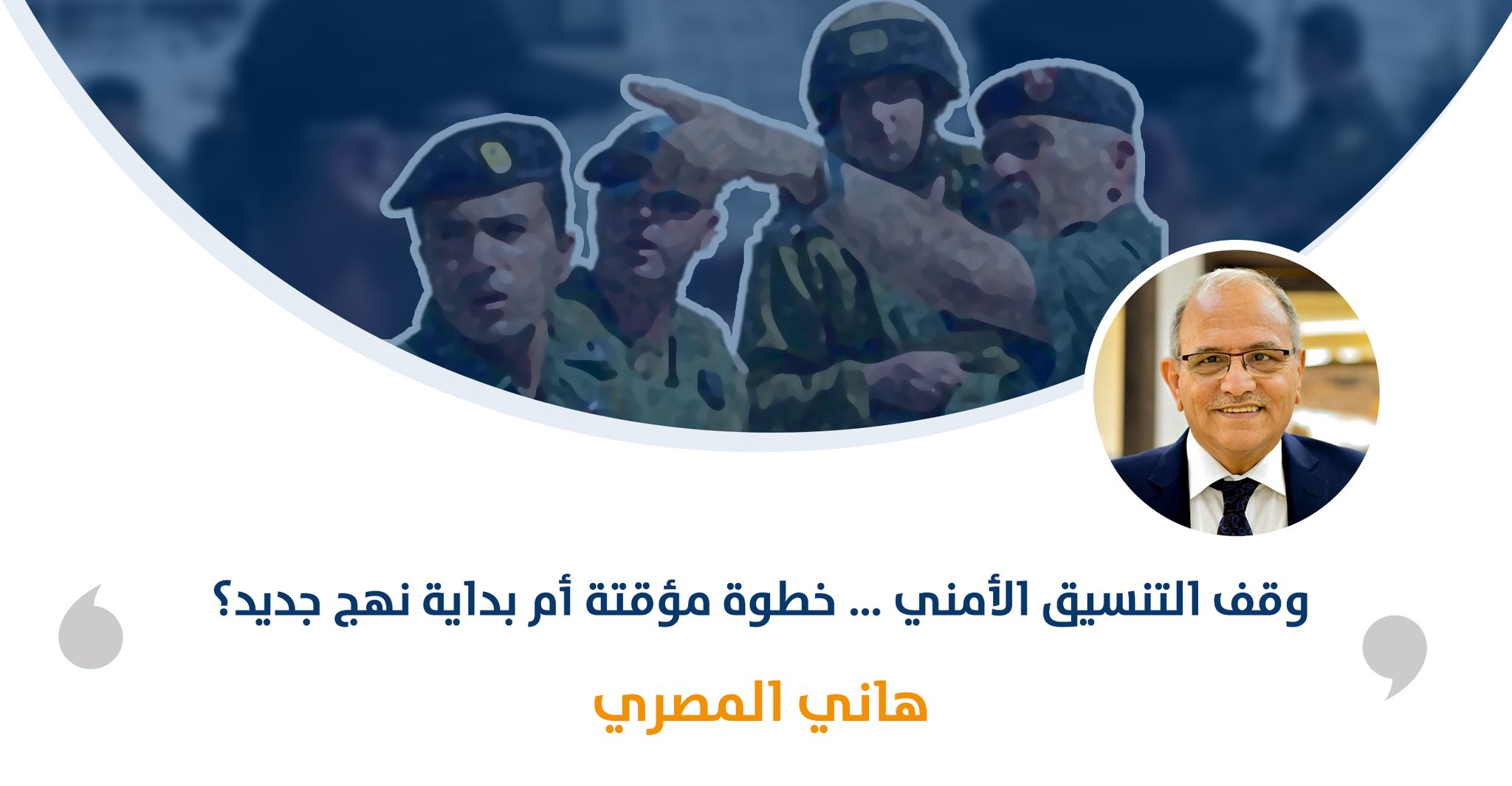 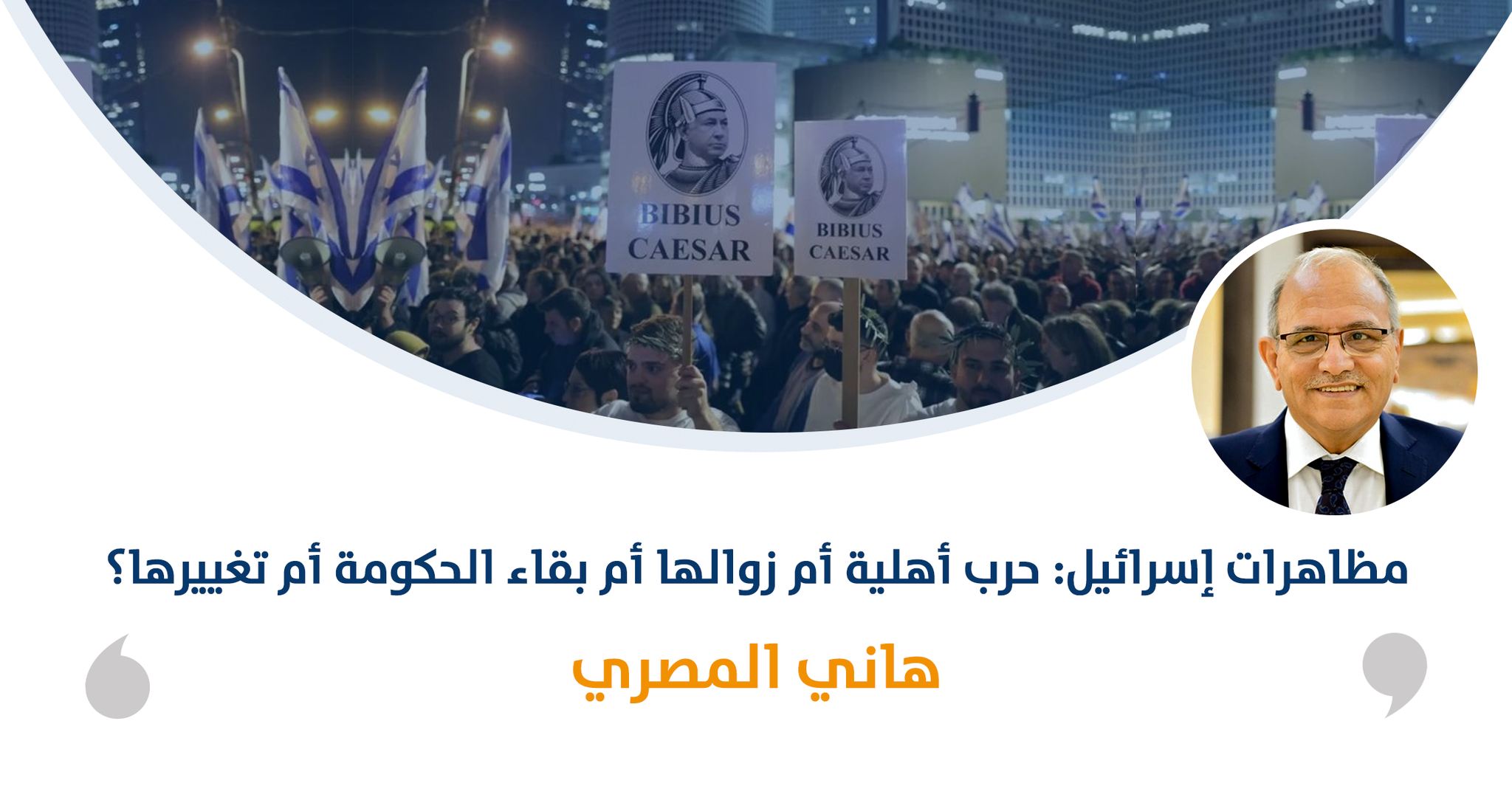